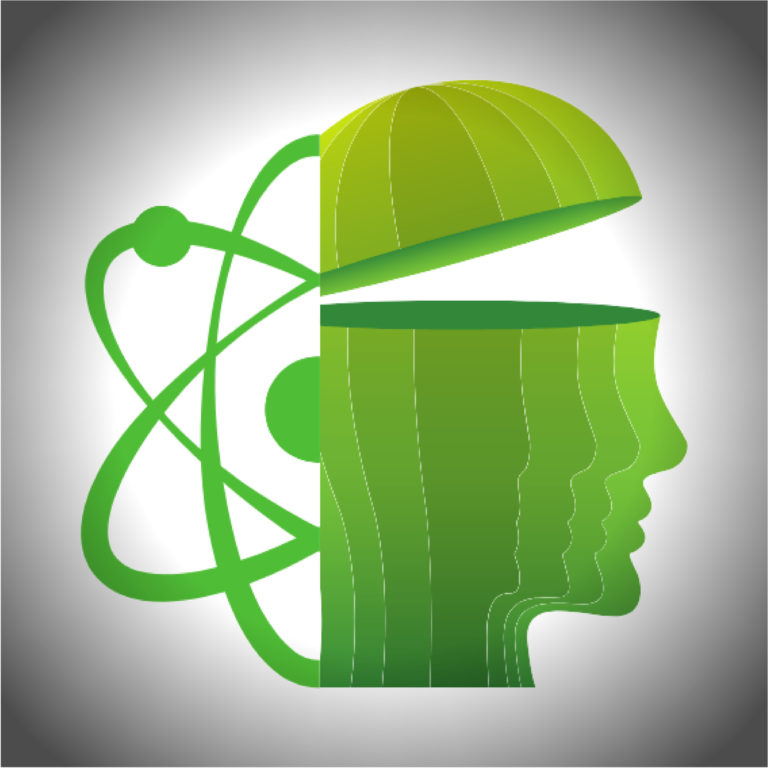 The Unlatched Mind podcast is a long form discussion on topics including neuroscience, morality, behavioral science, religion, artificial intelligence, psychology and philosophy. Host Vinny Vallarine introduces listeners to guests and experts on these, and other topics of interest.

Peg O’Connor, Ph.D., is a Professor of Philosophy at Gustavus Adolphus College in St. Peter, Minnesota. Her training is in moral philosophy, feminist philosophy, addiction studies, and the work of Ludwig Wittgenstein. She believes that philosophy helped her to get and remain sober. Avoiding Alcoholics Anonymous (AA) for the first 20 years of her sobriety because of the concept of a “higher power,” she is focused on using some of the great canonical thinkers in western philosophy to illuminate dimensions of addiction.  She further shares this in her new book, Higher and Friendly Powers: Transforming Addiction and Suffering.

Dr. Peg O’Connor is a recovering alcoholic who maintains that Philosophy got and helped her to stay sober. For the last twelve years, she has shifted the focus of her work to using some of the great canonical thinkers in western Philosophy to illuminate dimensions of addiction. She understands addiction as a meaning of life problem and no discipline is as well suited as Philosophy to address meaning of life questions.

In Higher and Friendly Powers, Dr. O’Connor addresses an audience much like herself: those in recovery who have struggled with the Christian-centric God at the heart of AA. She brings our attention to a little-known fact: the term “higher power,” a touchstone in the twelve steps of AA, was coined by William James, philosopher, psychologist, and intellectual giant of the early 20th century.

Video Clips of this episode: https://www.youtube.com/c/unlatchedmind